In this post, we will discuss the impact of Greek Civilization on India particularly on societies living in today’s Pakistan.

Cyrus the Great (558-530 BCE), a Persian ruler established the first-ever universal empire in history, stretching from the Indus river (north-western Part of India) to Greece. In 327 BCE the Alexander the Great in his attempt to conquer the world overran this Persian empire and the areas located in present-day Pakistan.

When Alexander was leaving India, he left behind Greek forces to establish themselves in the city of Taxila and surrounding areas in today’s Pakistan. As time passed many Indo-Greek rulers such as the Bactrian Greeks and Kushanas ruled parts of northern India, e.g. fertile mountains of Hindu Kush for a long period of time.

Studies of ancient architecture, numismatics, epigraphics, etc. have established that the interaction between Greeks and local Indians led to the emergence of hybrid communities and blended culture in India.

Following is a thematic discussion on the impact of Greek Culture on India:

The soldiers of Alexander the Great who remained in India came into interaction with the local communities. They established intermarital relations and were assimilated as part of the local society. As a result, a new generation emerged which both Greek and Indian cultural and social traits.

The remnants of Greek invaders in India and their descendants were greatly influenced by the Indian religions especially Buddhism. For instance, the Greek Bactrian and Kushanas kings were  Indo-Greeks who adopted and made Buddhism the state religion. Moreover, they contributed to the promotion of Gandhara Art, the sculpture making.

The Gandhara art is a cultural syncretism between Ancient Greek art and Buddhism that emerged in northwest India (Today’s Pakistan) as a result of Greco-Indian interaction with the advent of Alexander the Great in India.  Characterized by the representations of Gautama Buddha in human form (sculptures of Buddha), the Gandhara Art contains a dominant influence of Greco-Roman art style and form.

The Gandhara artfully flowered in the period of the Kushan empire whose founders practiced Greek religious beliefs but the later kings had adopted Buddhism as their religion. The later Indo-Greek kings, e.g. Greek Bactrian King Menander patronized and promoted the art further during their rule as a legacy.

The Indo-Greek kings introduced Greek-style coinage for the first time during their rule in India. The archeological discoveries of this period show that the coins in vogue contained both Greek and local language on them. The coinage system points towards the hybrid governance system that came into being as a result of Greek-Indo interaction.

5. The intellectual contribution of Greeks

The Greeks added value to Indian intellect and cultural heritage in form of introducing industrial techniques, developing astronomy, and building the great school of Gandhara sculpture whose influence penetrated into the far corners of Asia.

The contribution of Greeks in Indian knowledge and culture is so profound that it has maintained to survive more than two millennia.

Various Indo-Greek kingdoms came into being between 180 BC – 10 AD in the northwest Indian subcontinent that is part of Today’s Pakistan. During this period a number of cities with great cultural, scientific, and social eminence developed such as Taxila (regional capital), Pushkalavati, and Sagala in modern-day Punjab, Peshawar, and Sialkot. 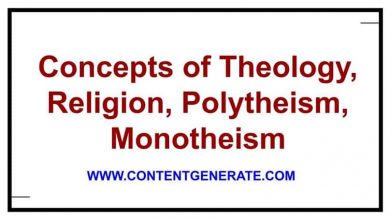 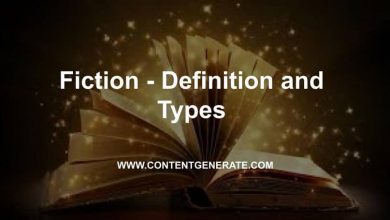