This article talks about the likely impact of global warming on Pakistan.

The biggest threat our home planet faces in the contemporary age is global warming. The term ‘Global Warming’ refers to the steady increase in the earth temperature due to Green House Effect of industrial emissions. Though Pakistan’s share of contribution to global warming is only one percent it is one of the most vulnerable nations to face severe repercussions of climate change.

What is the likely impact of global warming on Pakistan?

The following is an analysis of the impact of global warming on Pakistan.

Pakistan has already compromised public health due to very poor health infrastructure. Changing temperatures due to global warming can unleash myriad health issues. The diseases and related health issues, both new and re-emerging e.g. heatstroke in Karachi, dengue, and similar new pandemics can put the people in an increasingly aggravated condition.

The frequency and intensity of extreme weather events have increased in Pakistan in recent years mainly because of global warming. Irregular and unreliable rainfall causing frequent and intense floods and drought conditions can increase further. A new phenomenon of heat waves or heat stroke being experienced in Karachi for the last some years is one of the examples to cite in this regard.

Rising temperatures have been a cause for enhanced heat and water-stressed conditions, particularly in desert areas i.e. Kharan, Tharparker, Cholistan, and Thal. These conditions are expected to further aggravate causing damage to the livelihood of people practicing small-scale livestock and crop farming etc. Similarly, low land climatic areas of Sindh and Punjab have also started to be affected by enhanced heat and scarcity of water. Agricultural productivity in these regions will decrease in wake of climate simulated shortage of water in rivers needed for irrigation.

Decrease in the forest area

Climate change stirred forest fire has increased globally in recent years. Similar events can also take place in Pakistan which is already forest-deficient land. Forested areas in different parts of Pakistan can be at potential risk of catching fire. In recent years, lake outbursts also have been witnessed in different areas of Gilgit-Baltistan resulting in floods. These floods have started to damage forested areas in the high altitudes which act as pastures and habitats for different species of wildlife.

Global warming can cause recurring and intense floods because of the meltdown of glaciers and heavy rainfall. The floods in turn can lead to increased siltation in dams. The siltation will result in decreased water storage capacity leading to decreased agricultural productivity.

The threat of inundation of coastal areas

The global sea level has been rising owing to the meltdown of icecaps at poles and glaciers in mountains, for the last 100 years. The rise in sea level is a direct result of a continuous increase in global temperature as a result of increased industrialization.

The projected increase in sea level coupled with increased cyclonic activity in the face of higher sea surface temperatures. Inundation of coastal areas can result in the destruction of agricultural land, displacement of coastal communities, and migration causing huge economic losses.

Pakistan is an agrarian society depending upon irrigation for crop farming. Scanty rainfall renders the country rely on river waters for irrigation. Already faced with a water shortage, the nation is expected to experience further water stress conditions. Water shortages can unleash inter-provincial clashes on water distribution.

Thus global warming can lead to survival worries, esp. with respect to water and food security. 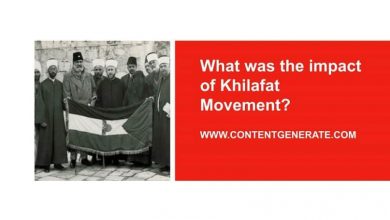 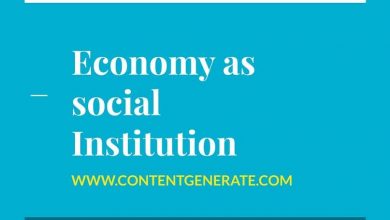