This article describes the issues and strengths of Pakistan China relations in detail.

The diplomatic relations between both states date back to 1949 when Pakistan recognized the People’s Republic of China. However, diplomatic relations started to strengthen from 1962 onward as both countries adopted the policy to support each other on important strategic aspects at regional and international forums.

China has been supporting Pakistan’s position on Jammu & Kashmir whereas the Islamic Republic of Pakistan has been reciprocating it by supporting China’s stand on Xinjiang, Taiwan, and its issue of Tibet with India.

Economic cooperation is one of the strengths of Pakistan China relations. It is mostly Pakistan receiving wonderful economic support from China. Thus, China has been supporting Pakistan to improve its fragile economy and reach a level of stability.

When Pakistan was devastated and dismembered in the 1971 war with India, China gave Pakistan a loan of US$60 million to rebuild the economy. This loan was, later on, made a grant which was a sign of openhearted support to Pakistan.

Moreover, China has shown generous support in enhancing Pakistan’s civil nuclear power capability.  Similarly, China has made a substantial investment in the expansion of the Karakoram Highway and the development of a much strategically important deep-water port at Gwadar.  With reference to trade, both states have signed have an ongoing free trade agreement.

China and Pakistan enjoy close military relations. China has been supplying modern arms to Pakistan. It supported Pakistan by all means in the 1965 war. Military on both sides shares the common goals in the region to protect the national interests of both states.

Military cooperation has expanded with collective projects of armament making i.e. manufacture of jet fighters, guided-missile frigates, tanks, etc. China is the only country that has been supportive of Pakistan’s nuclear program amidst uproar from powers such as the USA, India, Israel, and other western countries.

China is fast becoming a country offering international scholarships to Pakistani students at masters and doctorate levels in different academic disciplines. More than four universities have established Confucius Institutes in Pakistan that suggests the increasing educational cooperation between the two countries.

Similarly, more than 50 universities have become part of the China Pakistan Economic Corridor (CPEC) University Consortium. Currently, there are around thirty thousand pursuing their career studies in China on Chinese government scholarships.

Issues in the Pakistan China relations

In recent years, there were terrorist attempts in different towns and cities of China by the Muslim separatist movement. It is believed that members of separatist groups received in Pakistan and other countries e.g. Afghanistan, Central Asian countries, etc. Chinese authorities took this issue sternly with Pakistan demanding stringent measures to discourage any terrorist attempts in the future.

China has been dealing with Uighur Muslims curtailing the basic human rights of religious practice and freedom of speech which can be exploited any time by any power. Pakistan’s vicinity and religious groups with terrorist tendencies may pose a security threat to China. 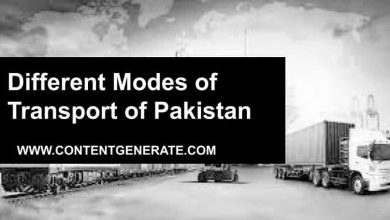 Different Modes of Transport in Pakistan 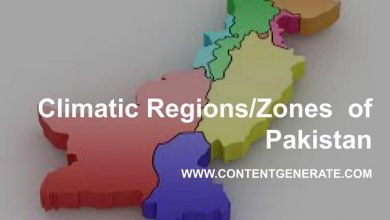 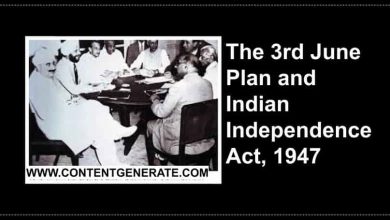 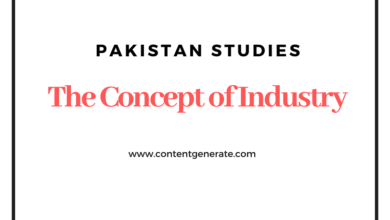