This entry gives a brief but comprehensive description of Sir Edward Burnett Tylor’s views on religion and science as part of ethics, an academic discipline taught at the intermediate level. Useful for both students and general readers interested in moral philosophy.

Who was Sir Edward Burnett Tylor?

Sir Edward Tylor was born on October 2, 1832, in London.  He was a nineteenth-century scholar, theologist, and philosopher. He has the credit to have founded the modern academic discipline of cultural anthropology. Moreover, he is the first to come up with the theory of cultural evolution.

Sir Edward Tylor carried the influence of Charles Robert Darwin’s (1809-1882) theory of biological evolution. The contemporary anthropologists widely accept and consider him to have given the clearest definition of culture. He defines culture as a  complex set of knowledge, belief systems, art, architecture, morals, customs, laws, habits, and capabilities developed by members of society.

Stages of the human cultural evolution

According to Sir Edward Tylor, all human societies have gone through the following three important stages of development:

The concept of Animism

Sir Edward Burnette Tylor’s views revolve around the idea of ‘animism’. By animism, Tylor means the primitive form of religion which was characterized by the belief that all-natural objects have souls and spirits. According to him, this primitive religious idea was a fundamental error that developed in stages to reach the current shape of the world’s organized religions.

Tylor argues that a time will come when humanity will ultimately reject religion altogether and behave in light of rational judgments. According to him, animism grew from dreams, fears, and visions of early humans. Hence, it was an outcome of erroneous observations about the nature of reality rather than objective and scientific observations.

Tylor’s views on religion and science are not without criticism from other scholars. For example, anthropologists such as Timothy Insoll do not agree with Tylor’s idea of animism, the theory of one universal form of primitive religion”. For them, such a view removes complexity, a precondition of religion now, in all its variants”. 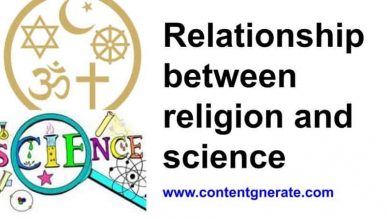 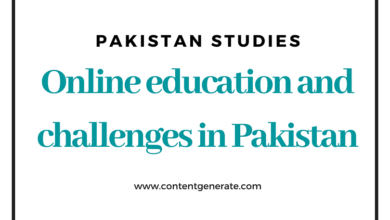