This post discusses the feasibility and importance of Gwadar Port located in the Balochistan province of Pakistan.

Gwadar Port is a deep-sea port located at Gwadar in Balochistan province of Pakistan developed with the financial assistance of China.

What are the factors that made the development of Gwadar Port feasible?

Both human and natural factors that make Gwadar Port feasible are as follows:

Gwadar is located in the Arabian Sea. The coast water where Gwadar Port locates is very deep making it suitable for the development of a deepsea port. Heavy and Cargo ships can be anchored at the port because of the depth of the water.

The weather of Gwadar remains moderate and clear throughout the year. Clear weather is important for port activities.

What is the importance of Gwadar Port?

Through Gwadar Port, China will connect with the Middle East, Africa, Europe, and other parts of the world for trade and wise versa. Landlocked countries like Afghanistan and Central Asian countries cal also use Gwadar Port to trade with the world. As a result, Pakistan will charge tax from these countries in form of transit fees thus generating much-needed revenue.

Similarly, Pakistan will also charge countries for using warehouses developed at the port. The foreign trader can also use warehouses to stores their goods and transport them later on. This can be another source of revenue generation for Pakistan.

Balochistan is the least developed province in Pakistan. With a fully functional port, the provincial government of Balochistan will generate revenue in different ways of collecting taxes. The government will use revenue generated via different taxes to speed up the economic activities and increase the living standard of its people.

Gwadar Port can act as a substitute port for Karachi and Bin Qasim Port. The authorities can divert ships toward Gwadar Port in case of any protest or natural calamity like cyclones etc.

As with the development of the port, industrialization will take place which in turn will pave way for an increased trade and commerce activities. Industries need labor, so unemployment will also decrease in Balochistan in particular and the country in general. Similarly, increased commerce and trade activities will open doors for unemployed youth to start new businesses and a variety of jobs. Thus, the development of Gwadar Port has created a great potential for an increase in income of the people and a sharp upward shift in the living standard of the people. 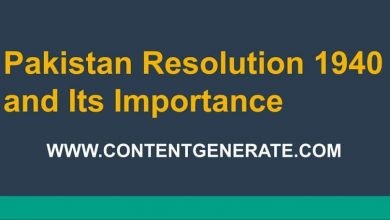 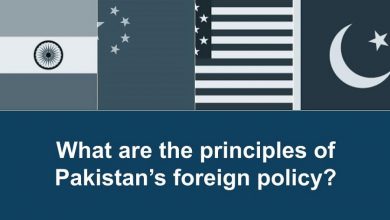 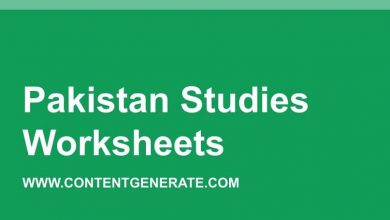