This post discusses the reasons behind Muhammad Zia-ul-Haq coming to power and the reforms he introduced during his rule.

There were two important events that led to the imposition of Martial Law in Pakistan in 1977 (a) agitation of opposition in the wake of the 1977 elections (b) imposition of emergency by Bhutto.

Pakistan Peoples Party (PPP) had won the general elections of 1977 with a big margin. It managed to win 154 seats out of a total of 200. The opposition parties had formed an alliance against PPP in the elections in the name of the Pakistan National Alliance (PNA). Nevertheless, they managed to win only 38 seats out of 200 at the center. Disappointed with their performance in the elections, the PNA blamed PPP for rigging, rejected the result results, and started fierce agitation. It demanded nothing less than fresh elections.

Initially, Zulfiqar Ali Bhutto refused to hold fresh elections in any single constituency as he termed opposition claims baseless. He was confident to bring the situation to normalcy but, the agitation spread across the state instead. Fueled with religious slogans, the religious parties declared Bhutto’s land reforms and nationalization anti-Islamic.

Mass protests followed by rioting in the towns and cities made it difficult for Bhutto to administer the state. The federal Security Force that Bhutto had established failed in maintaining law and order in the country. Consequently, Bhutto had to call in the armed forces by imposing a state of emergency in the country.

2. The imposition of the state of emergency

The widespread agitation led by PNA forced Bhutto to talk and negotiate with the opposition. He offered re-elections in the disputed constituencies. In a bid to appease the religious parties, he banned gambling, restricted the sale of alcohol, and declared Friday as the Weekly holiday.

Despite stringent security measures in place and efforts made to appease the opposition, Bhutto’s PPP government failed to make any reconciliation with the PNA.

Contrary to Bhutto’s expectation, the military took the concessions made to the opposition as a symbol of the weakness of Bhutto. According to the military, Bhutto’s demonstration of weakness would further widen the unrest if it would not act.

The military considered the dismissal of Bhutto’s government a necessary evil in the greater interest of the nation. Army Chief Muhammad Zia-ul-Haq staged a coup in the name of ‘Operation Fairplay’, arrested Bhutto and all prominent political figures.

With the overthrow of the government, the army chief General Muhammad Zia-ul-Haq assumed the role of Chief Martial Administrator. Although he promised to hold elections in 90 days and hand power over to an elected government his reign ruled lasted for 11 eleven years until his death in a military plane crash in 1988. 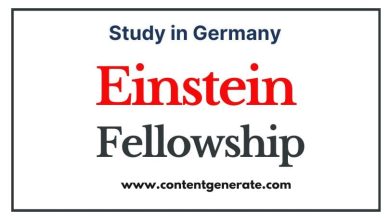 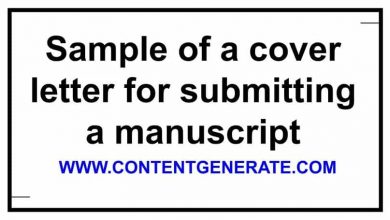 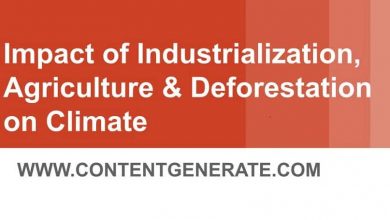