This post presents a brief but comprehensive account of the life of Baba Bulleh Shah who was one of the great Sufi saints, poets, and scholars of his time in India.

The original name of Baba Bulleh Shah was Syed Abdullah Shah Qadri. He was born in 1680 in a village, Uch located in Bahawalpur, Punjab in today’s Pakistan. The ancestors of this great saint had migrated from Bukhara in present-day Uzbekistan. Along with many, he is an important name when it comes to Sufism and the role of Sufi saints in the spread of Islam in the Indian subcontinent.

The parents of Baba Bulleh Shah migrated from Uch to Pandoke where he received his early schooling. From Pandoke they moved to Kasur where the young Bulleh Shah got his higher education. A prominent teacher of that time Maulana Mohiyuddin taught the future great Sufi scholar and the poet. However, he received his spiritual education from a prominent Sufi philosopher of Lahore, Shah Inayat Qadri.

The poetry of Baba Bulleh Shah carried influence from the Sufi poets such as Shah Hussain (1538-1599), Sultan Baho (1629-1691), and Shah Sharaf (1640-1724) who preceded him. To put it in simple words, the composition of his poetry was on the poetic style established by the mentioned Sufi saints before.

In poetry, Baba Bulleh Shah is popular for Kafi, a form of verse that he employed in both Punjabi and Sindhi poetry. Prominent singers of the Indian subcontinent such as Nusrat Fateh Ali Khan, Abida Parveen, etc. have sung his Sufi poetry.

The poetic work of Baba Bulleh Shah depicts him as a humanist and someone finding solutions to social issues and conflicts in society.  Moreover, His mystical spiritual journey through the four stages of Sufism vividly features in his poetry. What is appealing in his poetry is the simplicity with which the great saint addresses complicated basic problems of life and humanity. He enjoys great reverence and respect across the faith systems in India i.e. Islam, Sikhism, Hindus.

Poetry which has been put to Music

Following is a list of links for Baba Bulleh Shah’s poetry which has been put to music.

A symbol of peace  and the father of Punjabi enlightenment

Hazrat Baba Bulleh Shah emerged as a beacon of hope and peace for the people of Punjab when it plunged into Sikh-Muslim conflict leading to murders and killings.

The Mughal king Aurangzeb ruled India at that time. The Sikhs, Jats, and Mahrattas had stood up against Aurangzeb chiefly due to his policies such as the imposition of Jyzia on non-Muslims. This had a very negative impact on Sikh-Muslim relations and co-existence in Punjab. Thus the period was marked with communal strife between Muslims and Sikhs.

In an extreme situation of hatred and revenge between both of the communities Bulleh Shah rose to the occasion and asked for peace and co-existence. He denounced a murder of a young Sikh man while he was going through a Muslim village. For his appeal for coexistence between Sikhs and Muslims, he was censured and declared non-Muslim by the mullahs and muftis.

Bulleh Shah believed violence was not the answer to violence. He appreciated and called Guru Tegh Bahadur a Ghazi for his efforts in making peace between Sikhs and Muslims in Punjab. But this incurred the rage and condemnation from Muslim fanatics and religious clerics of that time.

Banda Singh Bairagi, a contemporary of Bulleh Shah, sought to kill common Muslims as part of his revenge for the murder of his two sons by Mughal king Aurangzeb.  Baba Bulleh Shah, in an attempt to maintain peace and love in society, approached and met Bairagi to convince him to renounce his campaign of revenge.

He argued sword does not differentiate on basis of religion. The sword that fell on his sons and innocent Sikhs also fell upon innocent Muslims.  Hence the message was that killing innocent Muslims was not the answer to Aurangzeb’s reign of oppression.

Hazrat Baba Bulleh Shah passed away in 1757 at the age of 77. The mullahs who declared him non-Muslim also asked others not to offer funeral prayers for Bulleh Shah. However, a great religious personality, Qazi Hafiz Syed Hamdani led the funeral prayer. He was buried in Kasur, Punjab. A shrine was built on his tomb which exists to date.  The shrine contains a neat and big roofed open gallery leading to the tomb. Similarly, the ceiling of the tomb has been decorated with the verses of the great Sufi saint in graceful calligraphy. 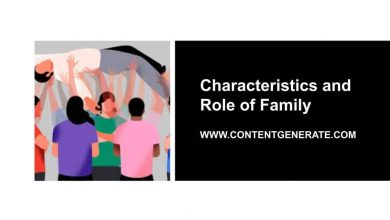 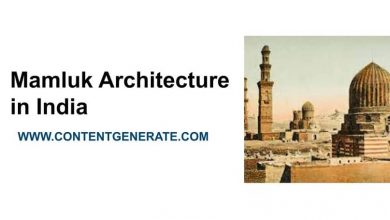 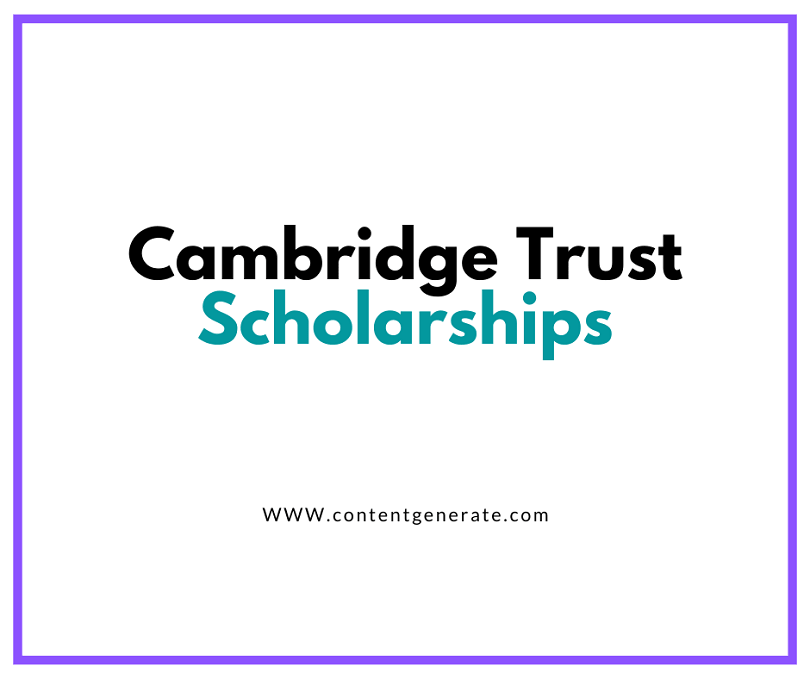