This entry is about the concept of local self-government and its functions. Moreover, it contains a link at the end related to the topic under discussion.

What is local self-government?

The concept of local self-government refers to:

What is the importance of local government?

The needs of the people of a locality cannot be better noticed and addressed by the central government.  On the contrary, a government made of locals can better understand and address local issues. Because, the elected public representatives from among the local population can have a better idea about local resources, issues, and their solutions.

Similarly,  a local government consisting of local people provides the opportunity for communities to participate in the conduct of public affairs. The locals will also have the access to the authorities thus making it easy to communicate their complaints and grievances to their representatives directly.

Though the local bodies are supposed to enjoy the powers to administer the localities, the government at the center can also set limits for the local government as specified in the constitution of a state.

What are the roles and functions of a local government?

The following are the responsibilities and functions of the local government:

View the PowerPoint Presentation related to the concept of local self-government, its importance, and functions in the link given below: 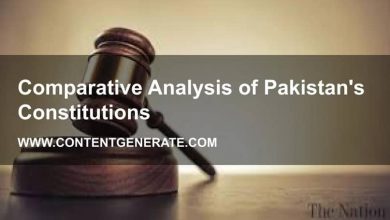 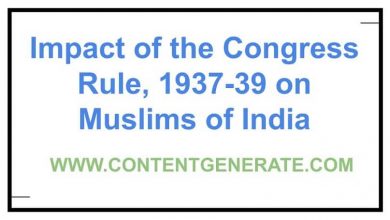