Physics is a branch of natural sciences that deals with the interaction of matter and energy including the nature and origin of different forces. In this article, I will briefly discuss branches of physics and their sub-divisions.

What are the different branches of Physics?

1. Classical Physics and Its sub-branches

Classical physics refers to physics before 1900 AD. Following are the five sub-branches of Classical Physics.

Mechanics involves the study of motion and its relationship with machines.

This branch of physics deals with:  the behavior and properties of light;  interaction between light and matter and manufacture of devices that can use and detect light.

Heat and Thermodynamics involve the study of the transfer and changes in the functions and other related processes.

This branch of classical physics deals with the speed of waves and production of sound and how they are transmitted.

2. Modern Physics and its branches

This branch of Physics refers to the study of physics in light of development in the twentieth-century (after 1900). Modern physics are classified into the following sub-categories:

This branch involves the study of nuclear structure and particles and the interaction of both.

Atomic Physics involves the study of the interaction of atoms and of energy and the process involved in this interaction.

Quantum Physics describes how nuclear particles, atoms, and molecules act in relation to each other.

The structure and motion of different heavenly bodies including planet earth are dealt with in cosmology. Space exploration deals with human-made satellites and, the information received from them.

This branch of physics deals with materials of intermediate size that range between the nanoscale for a number of atoms and of materials measuring micrometers in size.

Also Read about the importance of physics 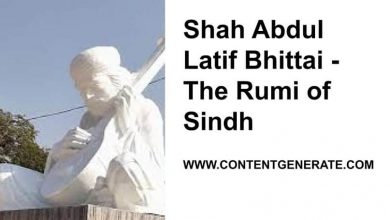