This article discusses the federal and provincial powers with reference to the 1973 Constitution of Pakistan. You can also visit a PowerPoint presentation related to the power distribution between the center and provinces.

The federal power list refers to a list of areas/subjects on which the central government would exercise its authority. This list consists of defense, foreign policy, finance, tourism, etc. On the contrary, the provincial list refers to a list of areas or subjects on which the provincial government had the right to make decisions. This list contains education, health, sanitation, etc.

The third category of powers, the concurrent list included a number of areas/subjects where both the center and provinces could exert their influence. The subjects in this list did not fall exclusively in the domain of either of the tier of government. Instead, they could make decisions by mutual understanding and consensus.

The Eighteenth Amendment in the constitution provided for the removal of the “Concurrent List” and distributed many of the powers to the provinces.

Details of the powers that the center and provinces enjoy in light of the 18th amendment are as follows:

Following a brief description of the powers given in the federal list:

Maintaining relations with other states, regional and international organizations in all respects is under the domain of the federal government.

Defense of the country in peace and war is the main responsibility of the central government. I will maintain forces i.e. Ground, naval, and Air.

Decisions related to the cancellation of awarding citizenship to people of other nationalities are purely federal subjects.

The subject of communication within and outside the country is a federal subject. This includes services like posts, telegraphs, telephones (both landline and wireless), broadcasting, etc.

Matters related to money and all types of currencies and legal tenders are dealt with by the Federal government.

Matters related to trade with other countries through sea, road, air fall under the legislative jurisdiction.

Taxes and duties that can be levied by the federal government include export and import duties, income tax, Taxes on corporations, taxes on mineral oil and natural gas, terminal taxes on freight transport, and passenger travel by rail, sea, and air.

The declaration and delimitation of major ports their constitution and powers of authorities.

Following is a brief description of the power in the provincial list:

Matter related to trade and employee unions and their issues both at public and private sector institutions other than such organizations that are administered by the federal government.

Education at all levels from primary to university level is a subject o provincial government as per the 18th Amendment.

Matters and decisions related to the police force come under the jurisdiction of the provincial government.

This includes the imposition and collection of sales tax

Like education, health is a provincial subject. A provincial government is responsible for the maintenance and regulation of Public sector hospitals and other health care units. Private sector health care institutions and hospitals are administered as per provincial directives.

Provinces can do legislation related to the form of local government, conducting elections for local bodies, planning, and implementing of development at the local level. 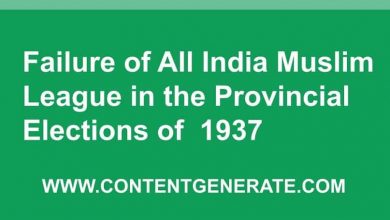 Failure of Muslim League in 1937 Election 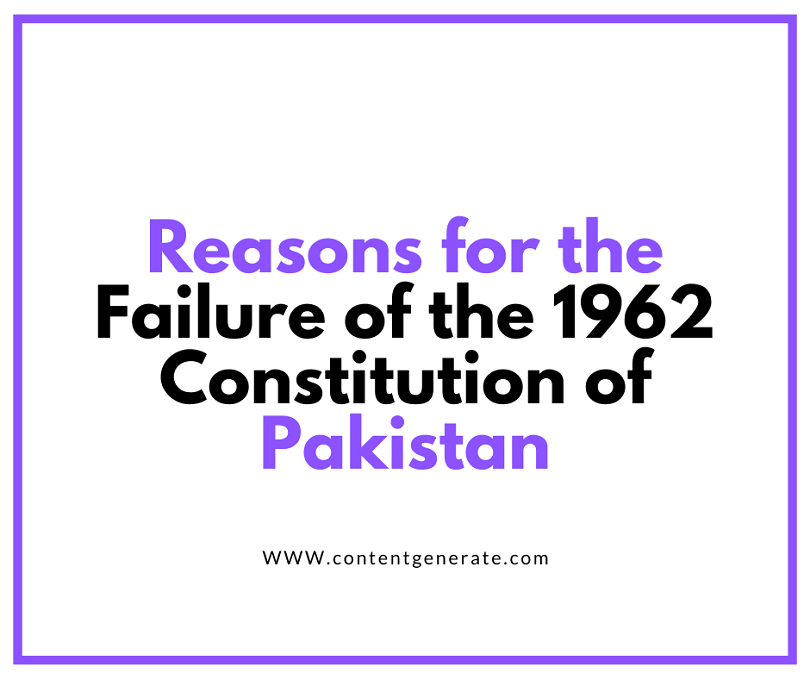