This article gives a brief but comprehensive description the views of Scottish anthropologist, James George Frazer (1854-1941) on religion and science. As an important topic of discussion in Moral philosophy, his views are part of academic discipline, Ethics which I teach at college level.

Who was James George Frazer?

James George Frazer (1854-1941) was a Scottish social anthropologist. His book ‘the Golden Bough’ written in 1890 is famous for its discourse on primitive religion and culture.

You will come across three important terminologies i.e. magic, religion, and science while reading about James George Frazer’s views on religion.

Frazer believed primitive people practiced magic which gradually developed into religion which in turn led to science or rational thinking. To justify his viewpoint, Frazer gives an example of Alchemy which eventually ended up becoming chemistry.

In Frazer’s view, both science and magic have some common things i.e. experimentation and practicability. With reference to religion, he says it is a momentary departure from truth in the path of human thought. According to him, religion is a belief in personal and supernatural powers rather than a product of any rational thinking. Belief in supernatural beings influences people to attempt to appease at all times.

Difference between magic and science

The table given below illustrates the difference identified by Frazer between magic and science.

Difference between magic and science

James’s George Frazer proposes that real human development should be based on a narrative of secularization and disenchantment. 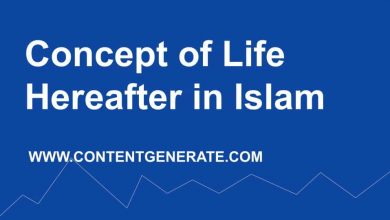 Concept of Life after Death in Islam 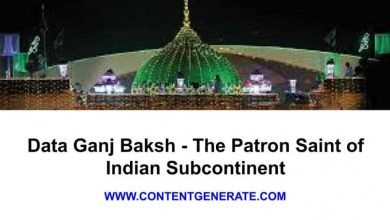 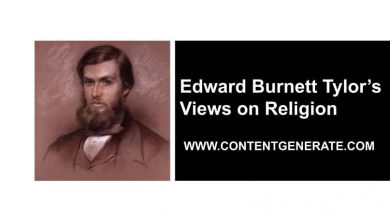 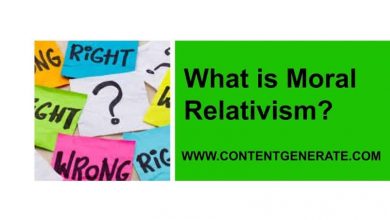