What is the Scientific method of study?

In the scientific method of study, researchers follow a step-by-step procedure to conclude a judgment based on empirical findings. In other words, it is a process of study the researchers adopt to see if there is any relationship between two or more variables.

The scientific study of human behavior

Social scientists investigate and explain human behavior. On basis of the research findings, they form their judgments about human actions, inclination, motivations, etc. These judgments that people commonly make about human behavior are subjective in nature hence vary from person to person.

Unlike common people, researchers use the scientific method to study human behavior in an objective and systematic way. That is they follow some universal steps in the research process they have undertaken on any topic.

The Steps in the research process

While research studies can vary, the following are the basic steps that social scientists use when investigating human behavior.

Observation is an important component of the scientific process of research in which the researchers gather information from a source during a research intervention. In other words, the term ‘observation’ refers to data collection with help all five human senses. For instance, researchers interview people and record their responses in a tape recorder, mobile, etc. In this example, recording interview information with the help of a tape recorder, mobile, etc. is an observation.

The term as part of the scientific method of research refers to the administration of a data collection tool, e.g. survey, questionnaire, etc. followed by the comparison of expected values of hypothesis to the real values of the test.

Thus once a researcher has formulated a solid hypothesis, the next step is to put the hypothesis to the test. The test is also called examinations of your theory/hypothesis throughout different methods called test methods.

Validation is the process of establishing whether the data collection tool or instrument is valid. A validated test or measurement simply refers to the opinion of the researcher that the measurement tool measures what it was designed to measure.

The experiment is an important part of the scientific process of research. The entails all activities undertaken by the investigator right from the hypothesis making to sharing of the research findings.

5. Sharing with the scientific community

The findings of research studies are reported through means of Media to the academic and scientific community and the public at large. Such reports many a time make people wonder just how researchers come to such conclusions?

This is a pivotal part of the process of research-based study as it adds to the overall knowledge base and helps others undertake research on new avenues. 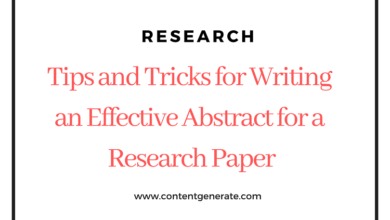 How to Write an Abstract for a Research Paper? 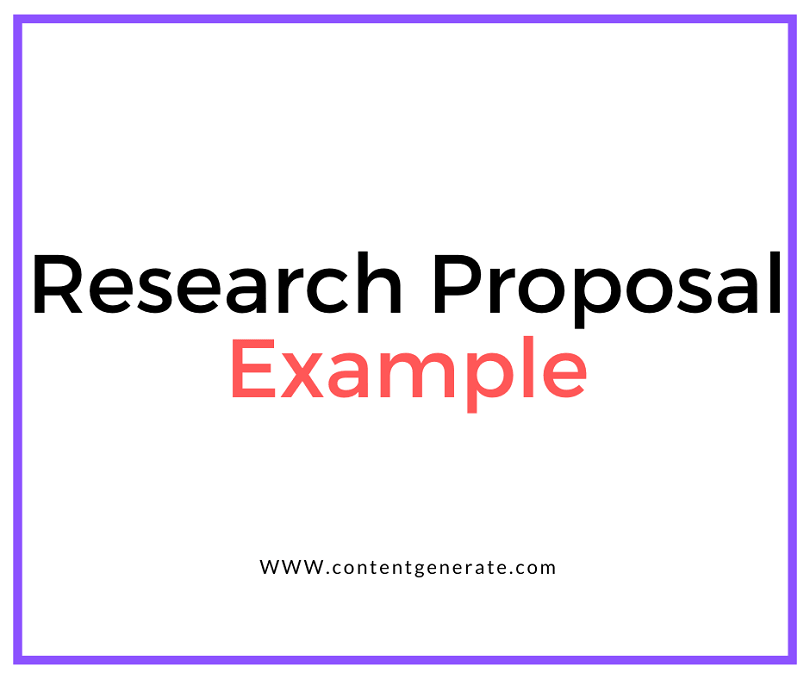 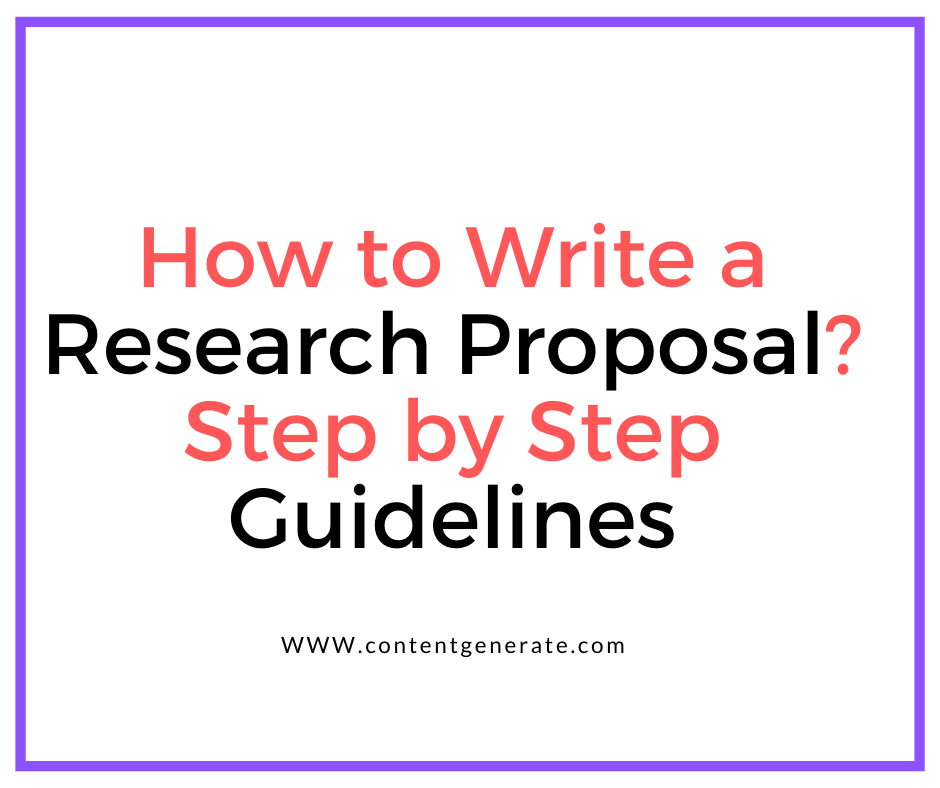 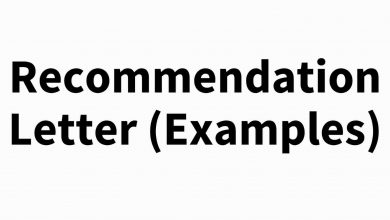