What does the term ‘civilization’ refer to?

The term civilization is a very contested topic among anthropologists. Hence, it has not a single definition. Taking into account the views of different scholars, the term ‘civilization’ can be defined as a complex society of humankind characterized by urban life, developed culture, and advanced technology.

What are the defining characteristics of a civilization?

All civilizations, both ancient and modern, have certain common characteristics. Important among them are as follows:

All civilizations one of more than one large population center. For example, Indus Valley Civilization had many important population centers or cities i.e. Mohenjo Daro, Harrapa, Kallibangan (India), Rakhia Gharhi (India), Dolavira (India). People of these cities traded and interacted with each other.

Another defining feature is the unique art and architectural styles that make a civilization distinct from others.  For Instance, domes, minarets, mehrabs, etc. feature Islamic architecture thus making it different from Indian architecture which rarely contains any of these features. Unlike mosques, Hindu temples contain cone-shaped features.

Another defining characteristic of civilization is the common communication strategies and message delivery. For instance, people of different civilizations have used/have been using both written and oral language to communicate with one another. They also sued the fire to alert their people about any eminent natural or human triggered danger, e.g. flood, invasion, etc.

All civilizations have/had an evolved system of administration for the smooth running of day-to-day affairs of society. This administrative system exists/existed uniformly across the regions under the active influence of a particular civilization. The anthropologists inform us about the wonderful governance mechanisms that earlier societies adopted to ensure daily life business runs smoothly.

5. The division of labor

All civilizations have/had a complex division of labor as one of the defining features.  People of a society have different needs to be met. As a matter of fact, different people need to perform different but specific tasks.

In order to meet the different needs of society,  different people specialize in the manufacture and distribution of various goods and services. Trade is one of the important economic activities of different civilizations.

The civilizations with trade as a major economic activity are characterized by the division of labor. For instance, the later Gandharans specialized in the production of sculpture making. Similarly, thus the people of Mohenjo Daro specialized in trading and manufacturing. Similarly, many others of the same civilization mastered crop cultivation, bead-making, pottery, etc. cultivated crops. Likewise, a good number of people acted as priests, teachers, and storekeepers, etc.

Categorization of people into different classes, based on socio-economic status and type of profession, is another important feature of civilization.  No civilization could claim to be a classless society except when human beings lived in the jungle and depended upon hunting as their only source of livelihood.

On the basis of income, people can be classified into the upper class, Middle-class, and Lower class. Similarly on the basis of the type of profession, For instance, people are classified into social classes in India.
The Brahmans performing religious roles were the most powerful social class. Likewise, the Kshatriyas were the next most powerful group. Similarly, the Vaishyas as traders, merchants, landowners, and money-lenders were the next order of social class. At the bottom of the social classes were the Shudras who served Brahmins at the ashrams and Kshatriyas at their palaces and princely camps.

What are the ancient civilizations of Pakistan?

A number of territories that are part of today’s Pakistan have been home to the glorious civilizations of the world.

Following is a chronological list of ancient civilizations that emerged and disappeared on the land making today’s Pakistan. You can read more about individual civilizations by just doing a click any of the civilizations.

5. Gandhara Civilization (1st millennium BCE to the beginning of the 2nd Millennium CE) 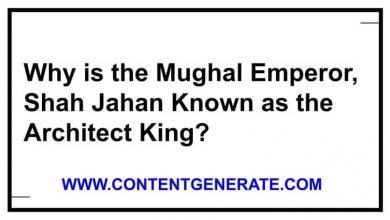 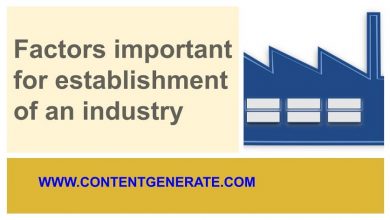 Factors Responsible for Setting up of an Industry in an Area 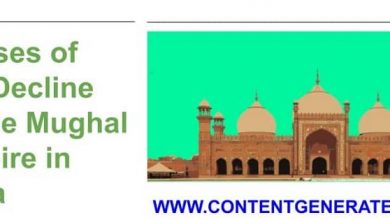 Reasons for the Decline of Mughal Empire 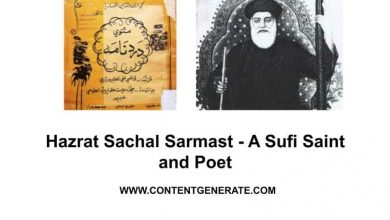