This article provides a brief but comprehensive description Tughluq dynasty that ruled the Delhi Sultanate for almost a century from 1320 to 1413.

How did Tughluq Dynasty come to power?

The Punjab governor, Giyas-ud-din Tughluq, assumed power as king after he murdered Sultan Ghazi Malik in collusion with amirs. The Tughluq had also secured the support of an army of Khokhar tribesmen to fight the Sultan.  Thence marked the beginning of the rule of the Tughluq Dynasty which lasted for more than 9 decades.

Role in strengthening the Sultanate

The Tughluq Sultans followed an expansionist policy and added more regions to their territories. However, this was at the cost of non-Muslim subjects of the conquered territories. Tughluqs led invasions into many Hindu states in the south such as Chittagong, Tilang, Gujarat, Malwa, Mahratta, Mabar, Chittagong, etc.  The campaigns brought them new wealth and territories.

The rule of the Tughluq dynasty was characterized by political, economic, and social cruelty and coercion on non-Muslim and people of sects within Islam other than those of the Sultans.  Execution of Shias, Mystics, Qalandars, etc. had become a routine.

A scholar of Indian history, Ziauddin Barani,  writes that in his book Tarikh–Firoz Shah (1357), “Not a day or week passed without falling of the blood of a Muslim, …”

They raised a variety of taxes on non- Muslims manyfold. The measures in connection with taxes provoked farmers to quit farming and flee their homes for jungles. Acts of robbery, famines, and refusal to work at all were other outcomes of the policy directed towards non-Muslims. This further infuriated the Sultan who responded with arrests, torture, and wholesale killing of the opponents.

Following is the list of rulers of the Tughluq dynasty that reigned the sultanate from 1320 to 1413.

Like that of the Mamluk and Khalji dynasties, the Tughluq dynasty was also not immune to internal strife and conspiracies among the members of the ruling family.  For Instance, the founder of the Tughluq dynasty, Ghiyasuddin Tughlaq was killed inside a wooden structure built without foundation and designed to collapse by his own eldest, Juna Khan to assume power.

Muhammad Khan Tughluq was succeeded by his nephew Firuz Shah who constantly faced conspiracies and assassination attempts made by members of the immediate family.  After the death of Firoz Shah Tughlaq, the dynasty fell victim to internecine strife among the princess and closed relatives in a scramble for the throne after the death of each Sultan.

Fall of the Tughluq Dynasty

By the end of the Tughluq dynasty, the Delhi Sultanate had shrunk in size as many of its regions such as Malwa, Gujarat, Jaipur, etc. declared their sovereignty. The formation of new states was catalyzed by the Mongol invasions against the Sultanate. Tughluqs were successful in fending off the Mongol attacks, but they weakened the sultanate.

In the midst of declining Tughluq power, the governor of Multan, Khizr Khan, A Shia Sayyed overthrew the Tughluq dynasty and marked the beginning of the Sayyid Dynasty that ruled Delhi Sultanate from 1413 to 1451. 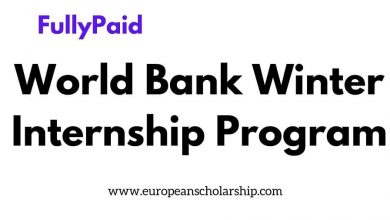 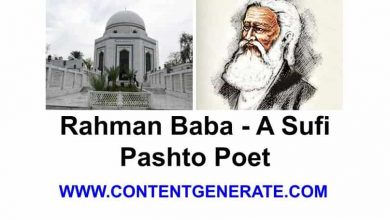