This article discusses the concept and distribution of forests with reference to Pakistan.

What are the forests?

The term ‘forests’ refers to a tract of land which is covered by trees. The most common words used for forest are jungle, wood, timberland, woodland, etc.

There is a huge importance of forests. Trees are essential for our survival. They provide us oxygen, wood for furniture, and whatnot. They important for watershed protection, checking soil erosion and mitigating climate change. Nevertheless, we humans have failed to grow more and more trees. Instead, people in many parts of the world mercilessly cutting down the forests for multiple purposes.

What is the distribution of forests in Pakistan?

The forest distribution refers to the percentage of forested areas in different regions of a country. The optimum desired area in any country is 25% of the total area but in Pakistan forests hardly cover 4% of total land. All four provinces of Pakitan contain this forested area in varying proportions.

The table given above illustrates the region-wise distribution of forests in Pakistan. Khyber Pakhtunkhwa (KPK) with 660 thousand acres has the highest percentage (17.3%) of the total forested area in the country. Sindh with 923000 hectares under forest is the second largest forest having province. Likewise, in Punjab, 687000 hectares of land is forest-covered. Balochistan with 333000 acres of land under forest which makes 8.7% of the total area of the country.

The first column in the table from the left illustrates that 17.3% of the total forested area in Pakistan is in northern areas. Northern areas include Gilgit-Baltistan and Azad Jammu Kashmir.

Need to increase the forested areas

As mentioned above only 4% of the land area in Pakistan is forest-covered. This is much lower than the universally desired percentage which is 25% of a country’s total area. The forests are shrinking in size because of the unchecked cut down of forests.  Thus, it is high time for the government to check the deforestation and launch nation-wide plantation campaigns to increase the forested area. 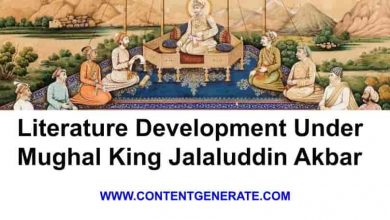 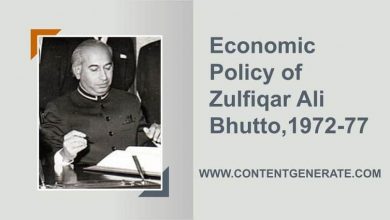