This post describes the salient features of the Soan Civilization, the earliest of the ancient civilizations of Pakistan discovered so far. The post also informs about the origin and location of the civilization. It also gives you access to PowerPoint slides related to the topic. Moreover, you can assess your learning by solving a quiz at the end.

The origin of the Soan Civilization dates back to 500,000 – 125,000 BP. It was a stone-age civilization that emerged in the Sown Valley in the Potohar region of Pakistan. From Soan valley,  the civilization spread into India and Nepal in the Siwaliks of Himalayas.

Archaeologists have named this civilization ‘Soan Civilization’ after the name of the River Soan which irrigates Soan Valley where the primitive humans started to live together.

2. Use of stone tools

The Soan Civilization dates back to the lower Palaeolithic phase of the stone age as tools up to 2 m years ago have been discovered. Unlike the other ancient civilizations of Pakistan, the people of the Soan Civilization made use of edged pebbles and stone tools. The excavations have helped archaeologists discover numerous flake types and hundreds of edged pebble tools, e.g. hand axes, cleavers, choppers, discoid, scrapers, cores, etc.

The stone tools were made of cobbles, quartzite pebbles, and boulders which were taken from various fluvial sources in the Siwalik region of India, Pakistan, Nepal, and Bhutan.

3. Cave life and source of livelihood

presentation on salient features of the Soan civilization. 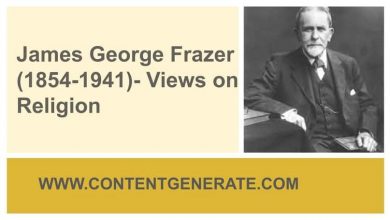 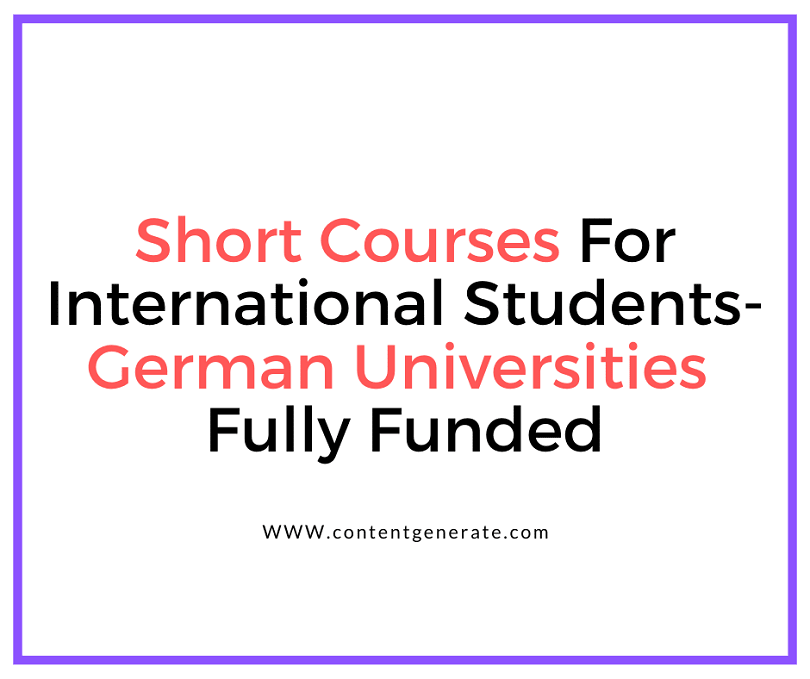 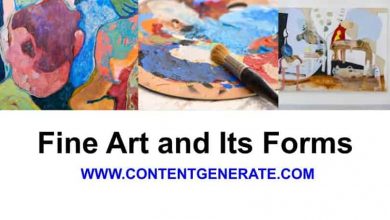 Fine Art and Its Forms 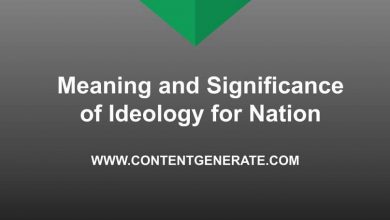